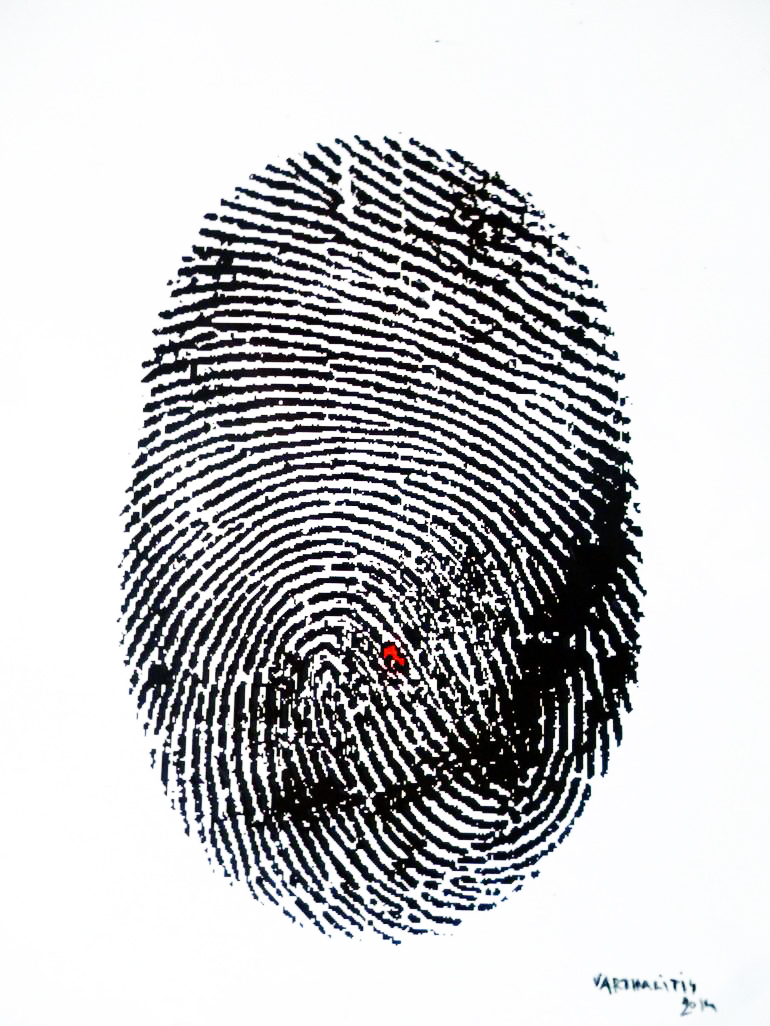 George – Maran Varthalitis was born in Greece, in the region of Athens and he is the third child of the poet Ioannis Varthalitis and Evgenia Antonopoulos. He is a Greek artist and conjectural and he is also a life member of UNESCO and awarded from UNESCO, I.A.F. and International Arts Conference.

George – Maran Varthalitis studied “Art conservation” at the University of Indianapolis and “Visual Arts” at the Academy of Florence, honored with a scholarship of the Catholic Church of Greece, where he graduated with honors. He has also attended a course on “Traditional Building Conservation” and he has also studied Byzantine hagiography, fresco painting and tessellation.

George – Maran Varthalitis has been awarded for his contribution to art and his theories, by the following committees:

UNESCO, (2005) at World Expo UNESCO in Brazil, for his artworks based on his second theory entitled “Theoretical proposal in approaching a conceptual platform of painting art works and structures in a shape [Icon-Concepts]”.

International Arts Federation (I.A.F.), (2013) at World Expo I.A.F. in Argentina for his artworks based on his third theory entitled “Beautiful Decay”.